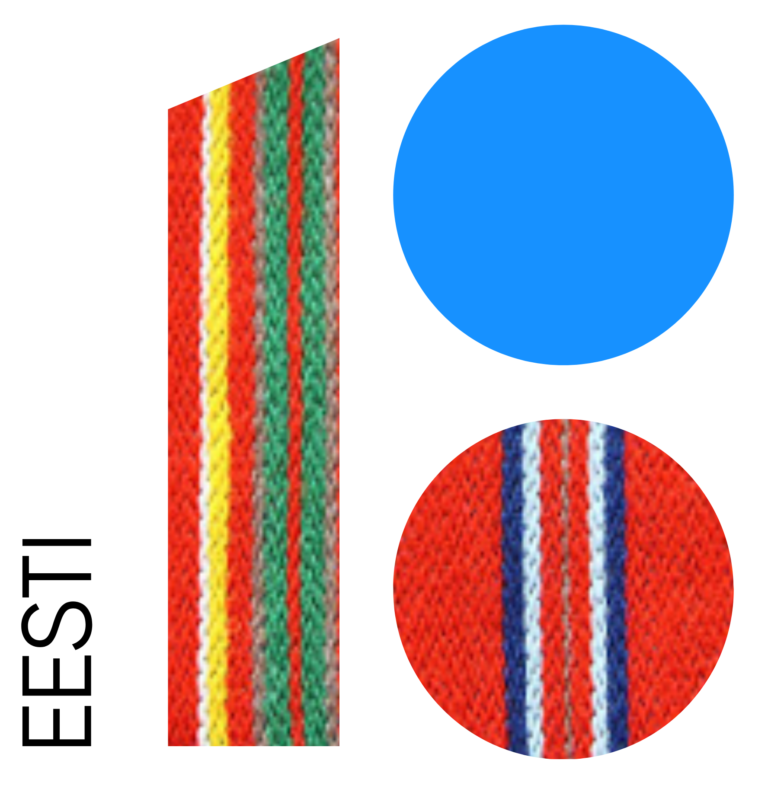 Knowing some Estonian comes in handy
As a foreigner who lives in Estonia you might want to be able to say these phrases in Estonian:
1. “No thanks, I don’t eat blood sausages.”
2. “Can I keep my clothes on in sauna?”
You’ll learn all that and much more during our 24-hour Estonian language course for beginners, starting on February 19th.

It’s funny. Because it’s true. Estonians’ habits and culture are sometimes hard to read. But you can master it.
The course Intercultural Communication in Estonia starts in April 14th at Tallinn Teacher’s House.

Learn all about it at our Estonian national costumes and patterns course, starting on March 21st.

Go to mobile version
This website uses personal data and cookies. To continue browsing, please confirm that you accept our terms of use by clicking "Accept"
AcceptLoe lisaks