History of the building

Dignified building with an exciting history

The Teachers’ House is an event and training centre that combines a historical atmosphere with modern-day learning opportunities. The neoclassical interior gives every event a unique look – be it a training session, seminar, reception, formal dinner or wedding. The Town Hall Square and surrounding buildings have been at the centre of events for the last seven centuries.

Be part of Tallinn’s history 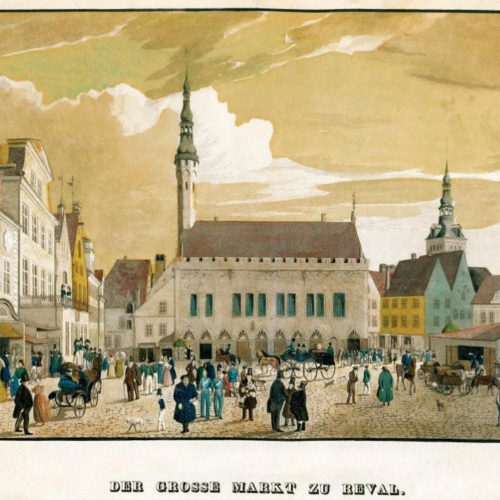 The Teachers’ House has played an important role in the development of Tallinn since the 13th century. Medieval documents – already – refer to the citizens that lived and worked here: wealthy merchants, respected artisans, and later even town council members. During the centuries, the Teachers’ House has expanded onto Apteegi and Vene Streets.

At the end of the 18th century, the transfer of the property from one owner to the next ended – in 1766, the court bailiff transferred the property to the “high crown” and it was used by the Baltic Sea fleet of Tsarist Russia, and the residential space was rebuilt into ceremonial rooms.

In the course of the renovations (1766, 1957 and 1973), the neoclassical heritage of the building has been emphasised. The decorations on the walls and ceilings and grand chandeliers have survived, as have the beautiful tiled stoves.

On 11 November 1918, the Provisional Government of the Republic of Estonia started work at Raekoja plats 14 – and the ministries were also located here for a short time.

Thereafter, the building was turned over, until 1940, to the Central Committee of the Officers of the Republic of Estonia, who established a club for the local officer – the Officers’ Central Casino. Fancy balls and receptions took place at the casino.

60 years as an educational centre 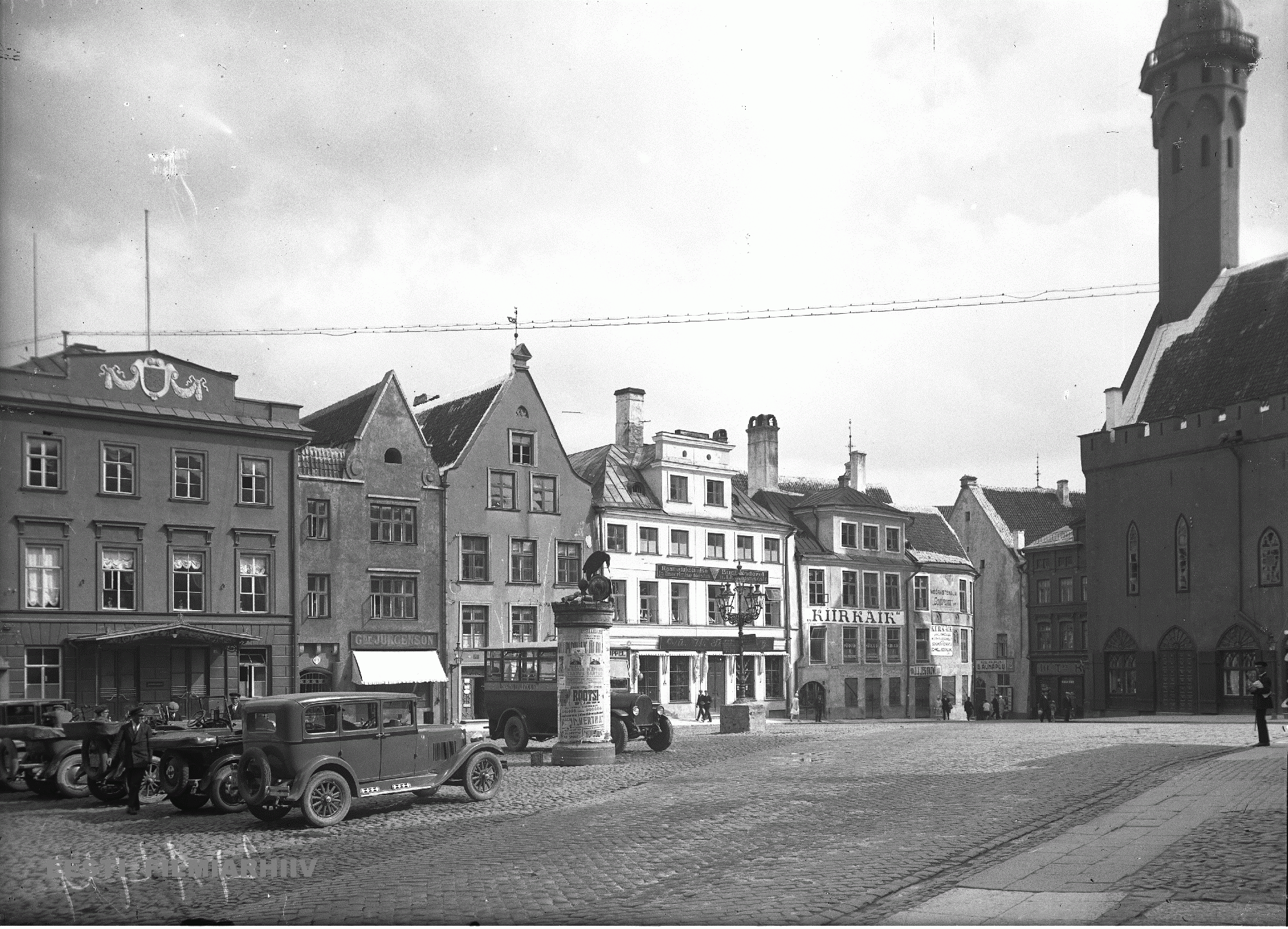 The stately history and majestic interior of the Teachers’ House illustrate an exciting chapter in the history of Tallinn’s development to the visitors. Every room in our house has its own story to tell.

Host your guests in the most dignified location in the city – the historical Teachers’ House!